These Amamita pantherina were found on the inlet side of Tofino, BC, Canada.

Amamita pantherina is not a common mushroom to find so McDowell was overjoyed to see one pop up right by the driveway into her house. If she hadn’t of been walking with Meron she would have missed it, so cudos to Meron. The rain had washed off much of the crunchy topping but there was no question what this gorgeous mushroom was. 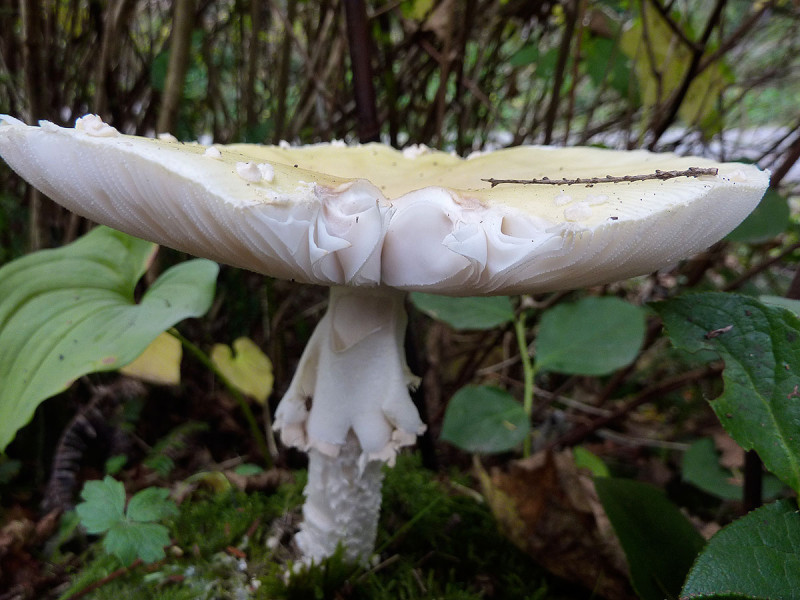 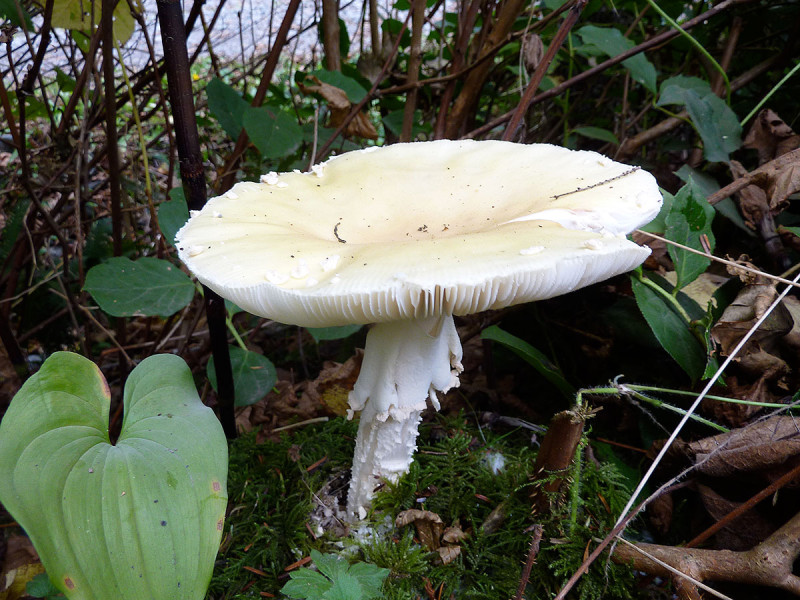 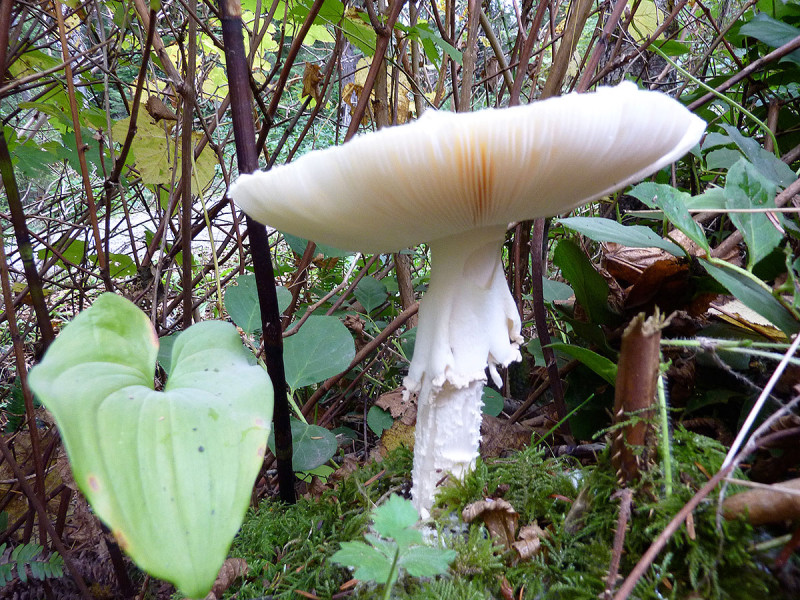 The family of A. pantherina below were found right by the bike path in Tofino, BC. Again if Meron hadn’t taken McDowell for a walk McDowell would have missed them. Lots of crunchy toppings. 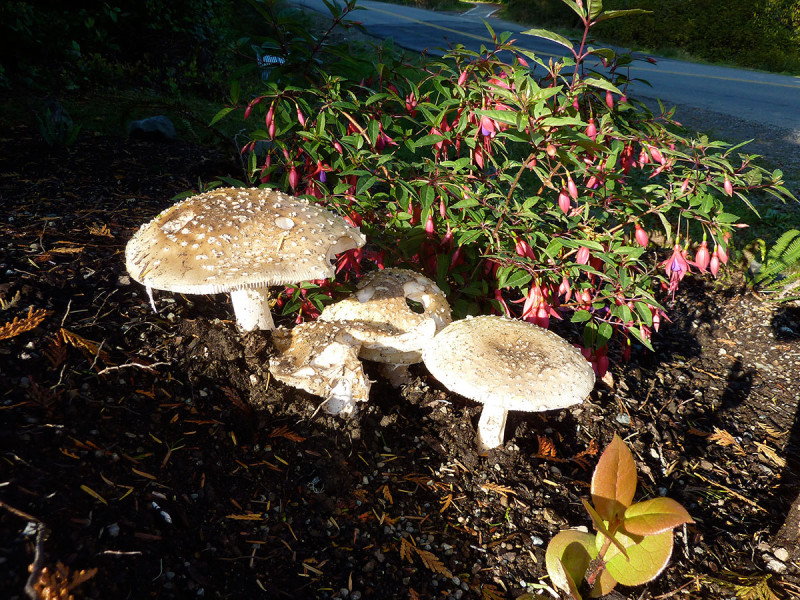 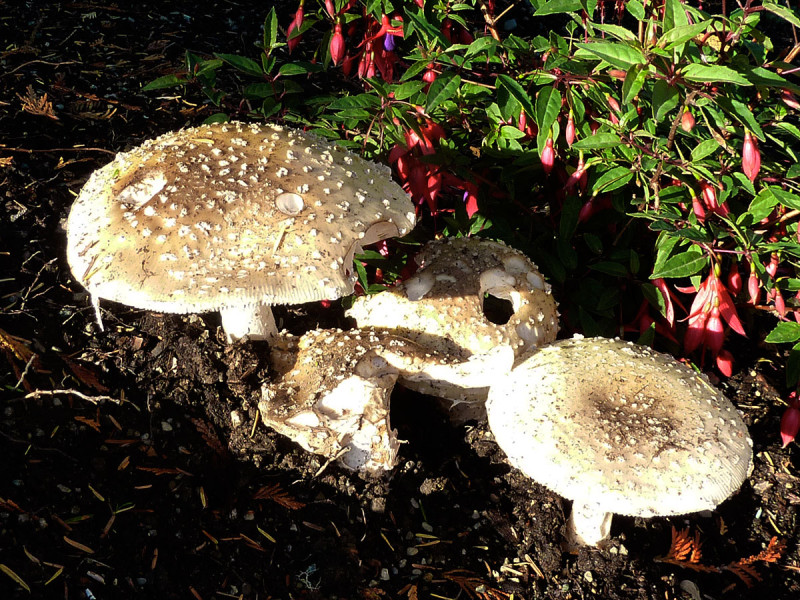