These oysters are from Roberts Creek, Sunshine Coast, BC, Canada.

Another spring and another chance for delicious mushrooms. Last year we didn’t find one so this year our taste buds were on the edge. Due to the hot sunny weather they took some time waiting for enough rain to pop up the fruit bodies and there was a short window but we did find some fine beauties. Including biggest one ever for us. (What’s the deal on the biggest one anyway :) Check out the perfection of the beauties in the first photo! 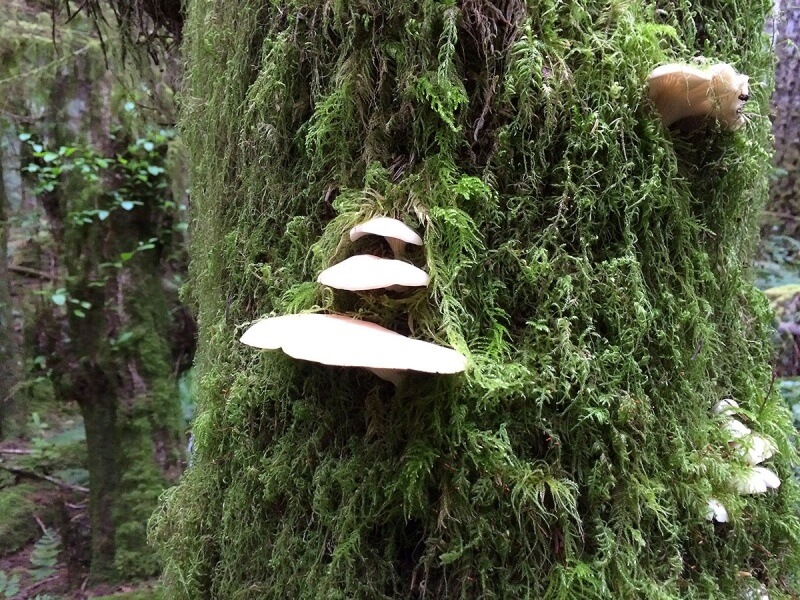 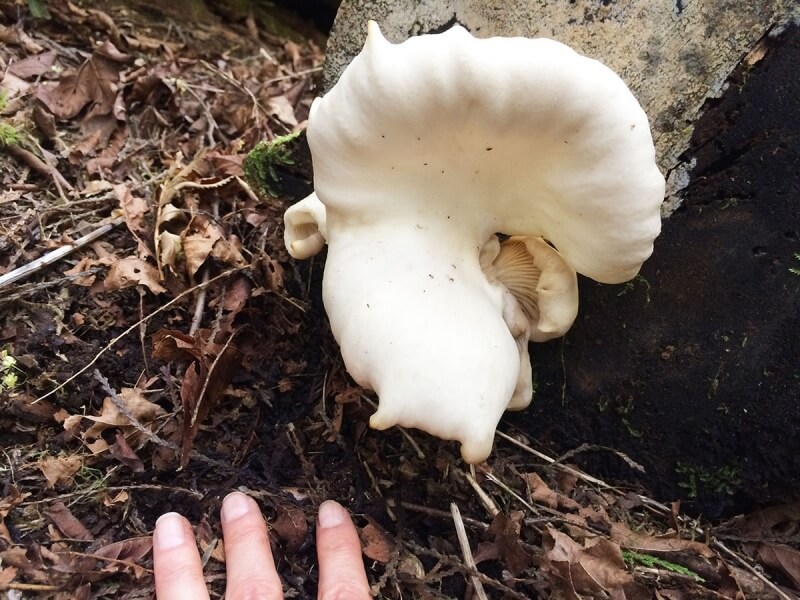 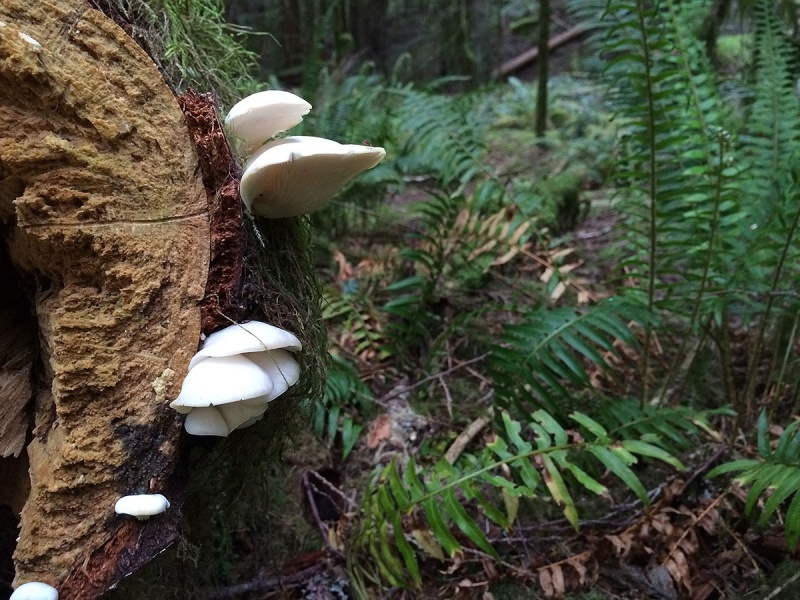 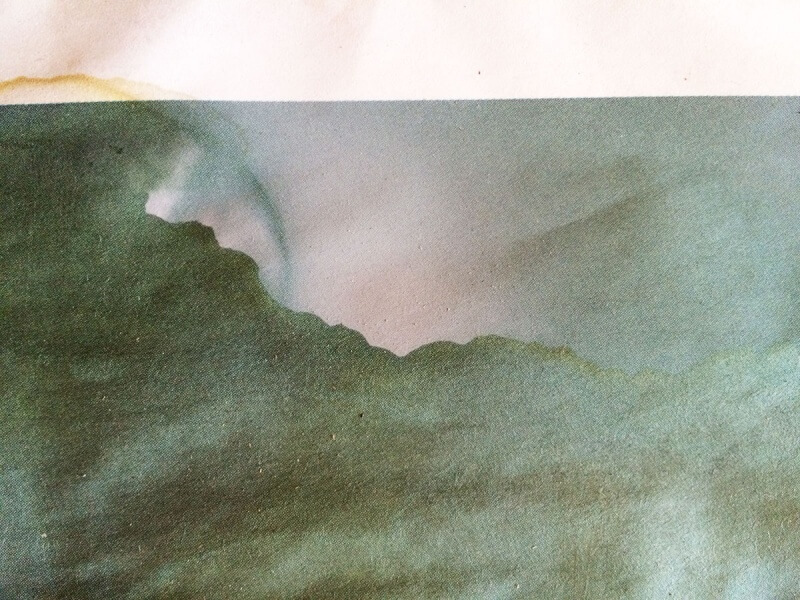 Ever careful we made spore prints on newspaper and the lilac colours showed through. 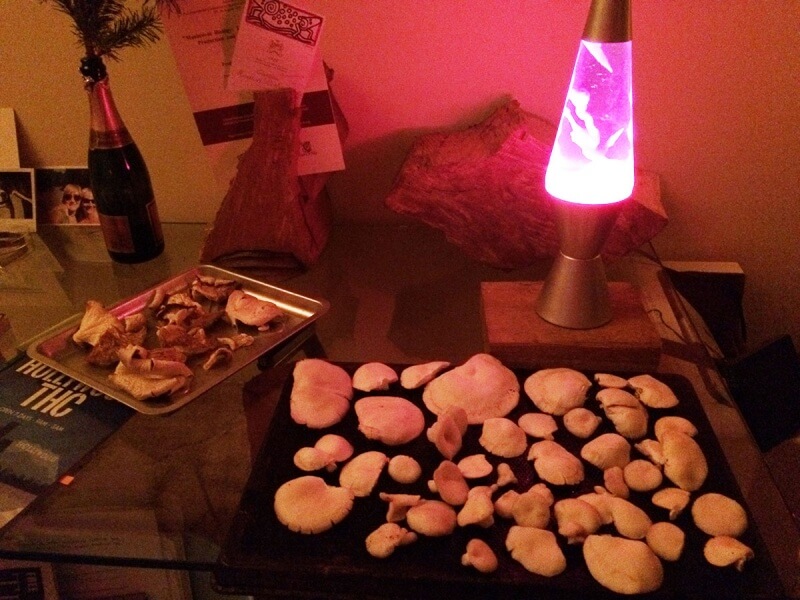 Oysters drying by pure sunshine during the day and the light of a lava lamp at night! 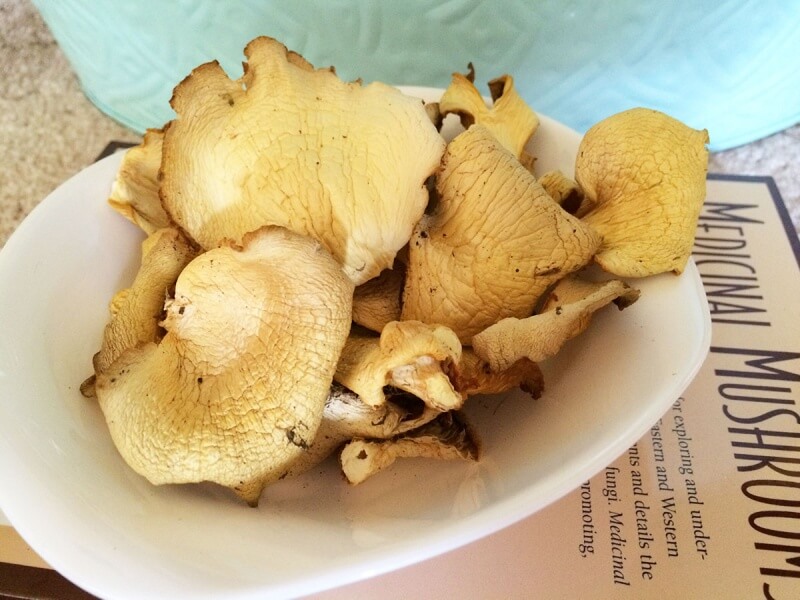