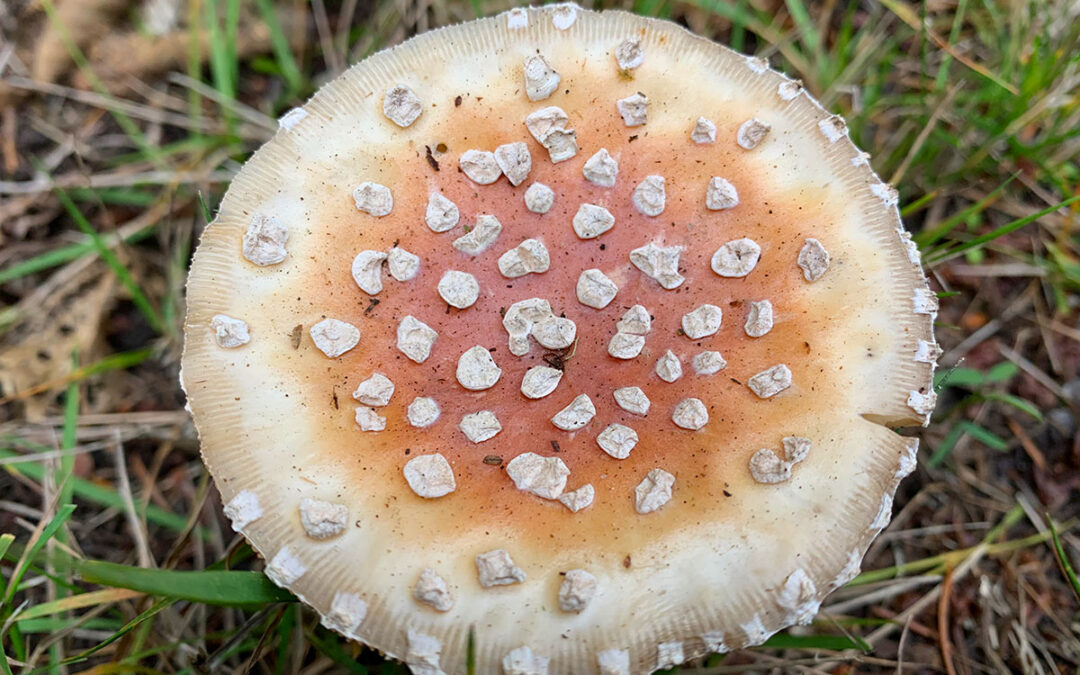 Amanita pantherina, we feel cool just saying it. Hanging with the A.muscaria in Upper Roberts Creek. 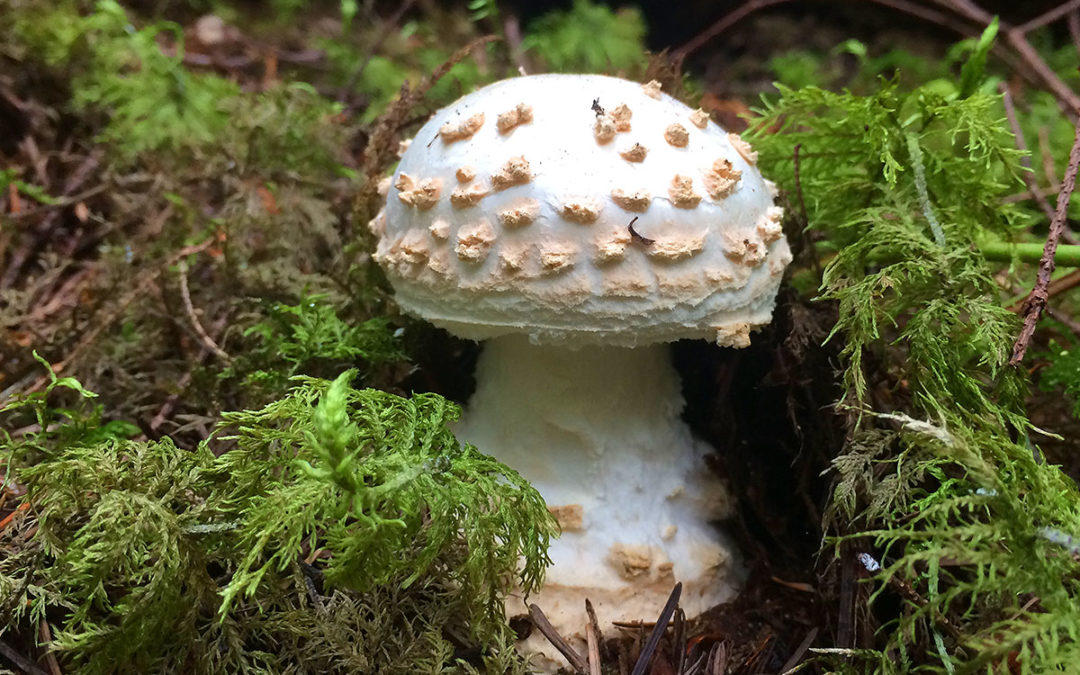 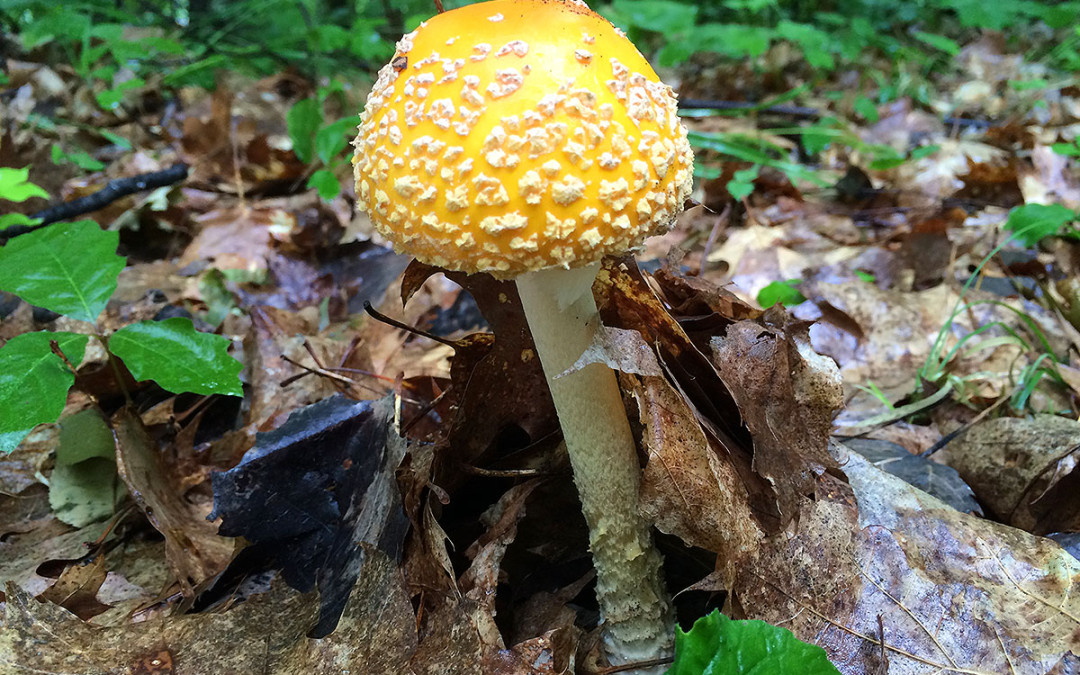 An Amanita pop of bright colour after a thunderstorm. Horton, Ontario 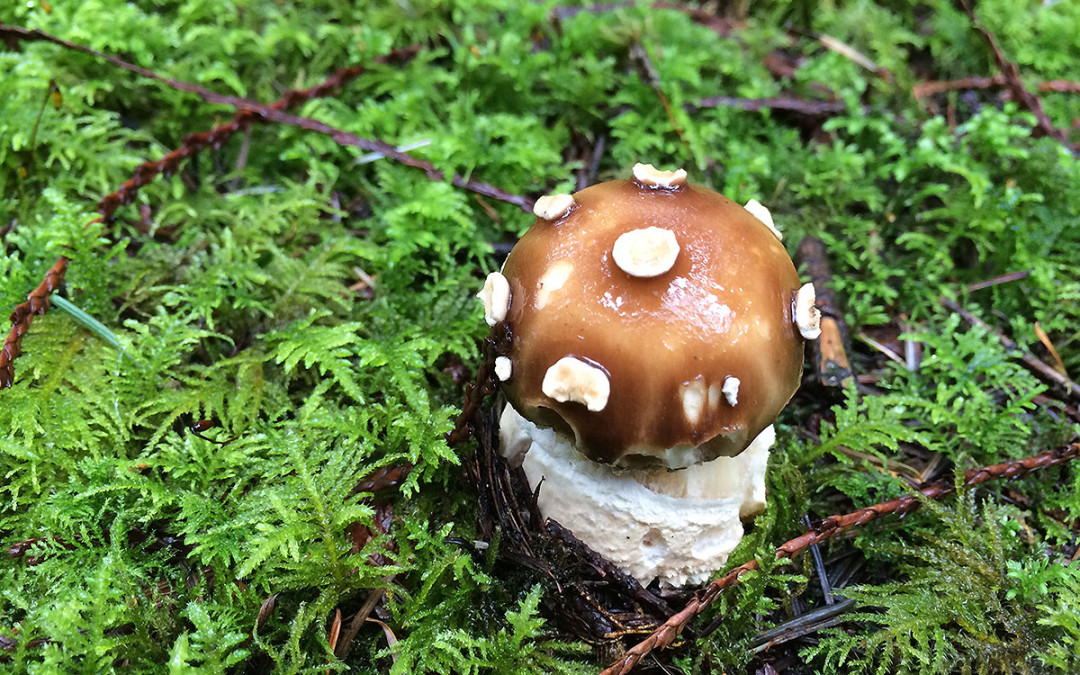 These cutie-pie buttons popped up in springtime right near where their red sisters grow in fall. Lower Roberts Creek. 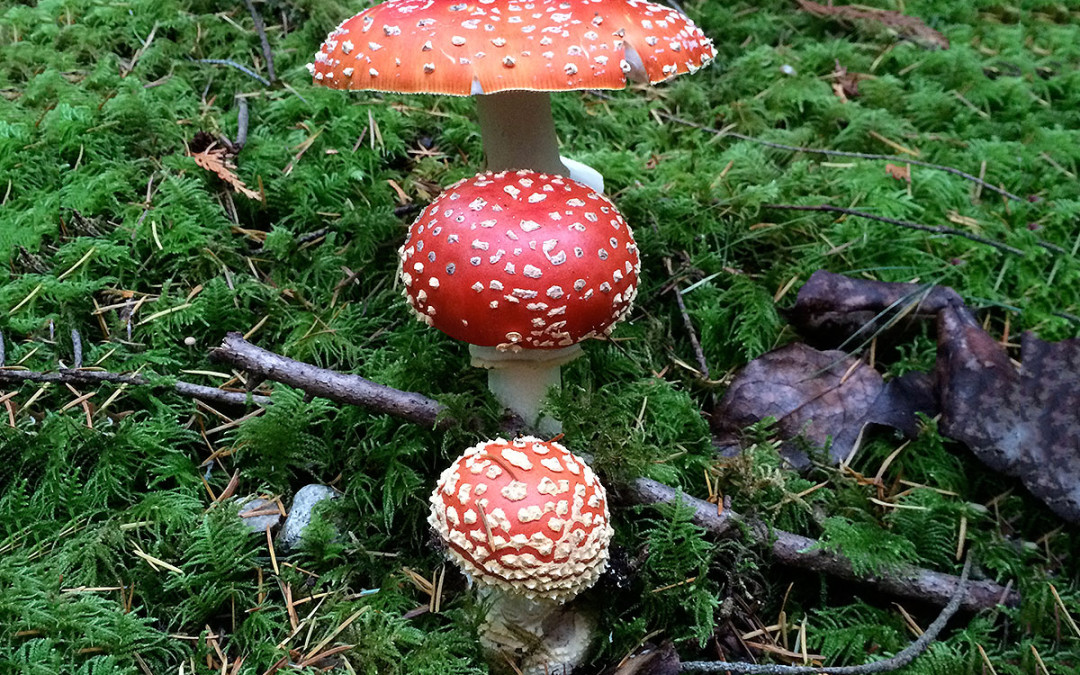 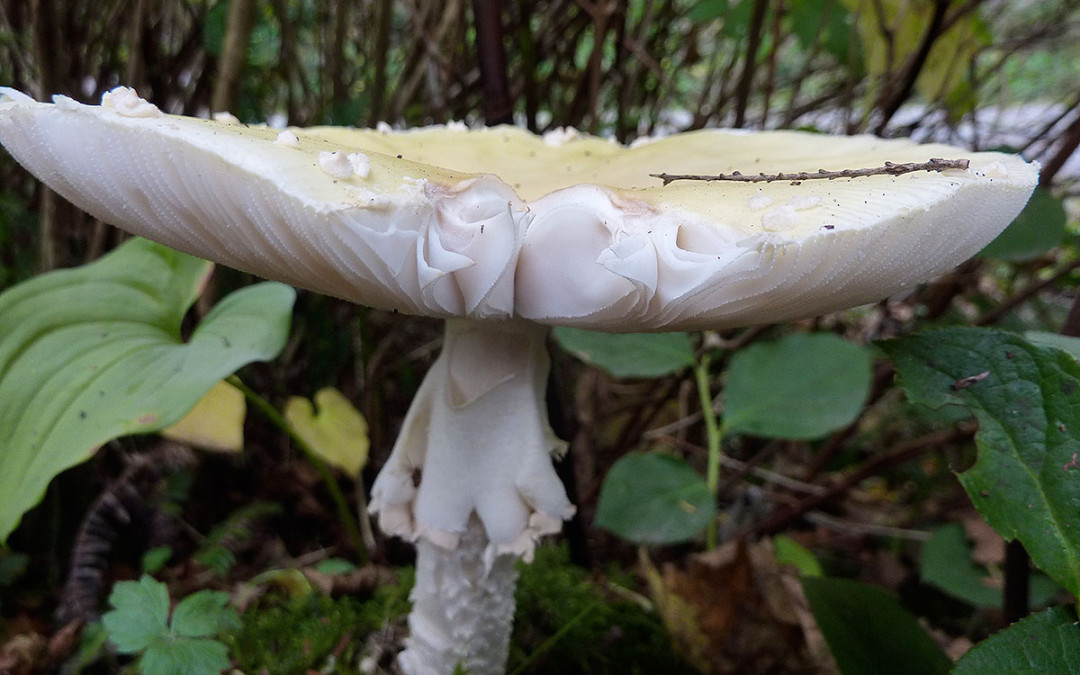 Like her sister A. muscaria but not so common. Thanks to Meron, McDowell spotted this beauty. Tofino, BC.